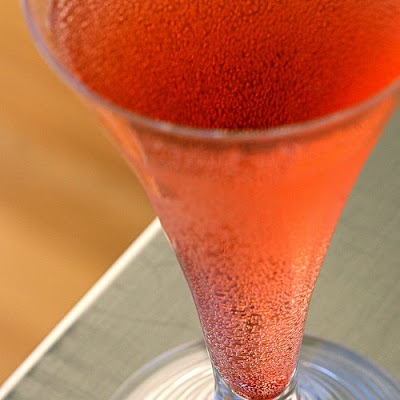 In Paris it is common to order a pre-dinner drink (an aperitif), and the king of all aperitifs is the Kir Royale.

In Dijon, capital of the Burgundy region, Kir is the beverage of choice. Named after Canon Felix Kir, who worked as a priest in Dijon, it’s a mix of Aligoté (a local white wine) and crème de cassis liqueur. On special occasions, one swaps the wine for champagne to create a Kir Royale. Naturally, this drink is served in a champagne flute. Red wine can also be used to make a Kir Cardinal, so named because its color resembles the crimson of a cardinal’s robe. Virtually every region in France has its own variant of a Kir depending on what the local wine is.

Canon Kir was the mayor of Dijon from 1945-1968, and was an important figure in the French Resistance during World War II. He used to serve the combination of aligoté and crème de cassis – made from locally grown black currants – as a welcome drink to visiting officials at the town hall, causing the aperitif to become associated with his name.

In Burgundy, a Kir is typically accompanied by gougère, a savory little cheese puff made from choux pastry. 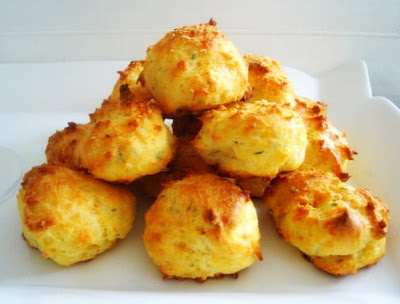 Anonymous said...
This comment has been removed by a blog administrator.
September 7, 2009 at 5:04 PM

Hi Terry! Lovely blog(s)! I would think it useful if the posts were sorted according to arrondissements but i guess that might be a tedious endeavour? Am just moved to Paris and busy discovering it. Lived in London and brssels before. Like your blogs a lot! Thanks!

I love you blog it is absolutely wonderful.. I love everything about Paris. Keep up the great work!! I know another great blog site if you would like to check it out soon. Its www.my-winter-boots.com.. Thank you

Great writing. I also loved the first photo in your blog and how you turned a simple drink into a compelling photo.