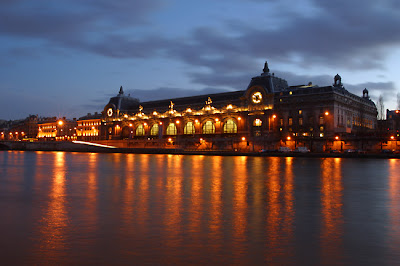 Occupying a stunning setting on the Left Bank of the Seine opposite the Tuileries and the western extremity of the Louvre, the Musée d'Orsay is a triumph of recycled architecture. The museum building was originally a railway station, known as the Gare d'Orsay, finished in time for the 1900 Exposition Universelle. 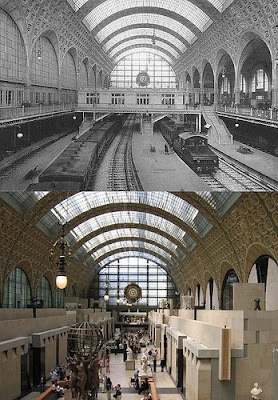 By 1939 the station’s short platforms had become unsuitable for the longer trains that had come to be used for mainline service, and after being used as a suburban train station, the Gare d'Orsay closed in 1973. Plans were underway in the late 1970s to convert the disused station into an art museum, and the Musée d'Orsay opened in late 1986. 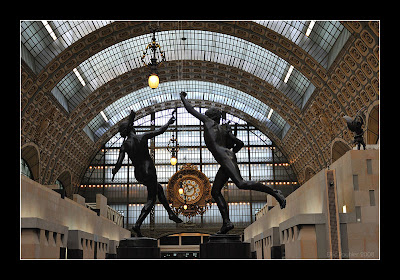 The grand vaulted interior gives the museum a sense of spaciousness that is rare for a museum. The paintings, sculpture, furniture and photographs date from 1848 to 1915. The museum is probably best known for its extensive collection of impressionist paintings, many of which were displayed at the Galerie Nationale du Jeu de Paume, adjacent to the Place de la Concorde, prior to the museum's opening. 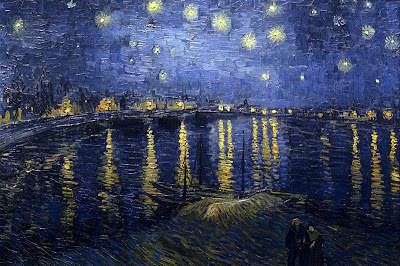 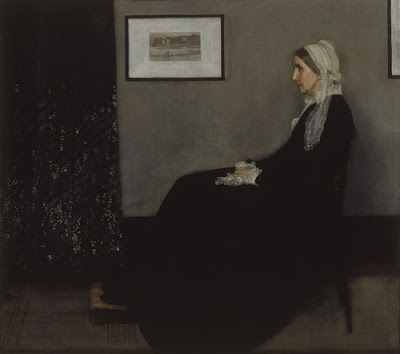 There are liberal sprinklings of paintings by Renoir, Manet, Degas, Cezanne and Monet, as well. An unusual feature is a scale model of medieval Paris housed under a glass floor. Another is a scale cut-away model of the Palais Garnier (the “old” opera house). 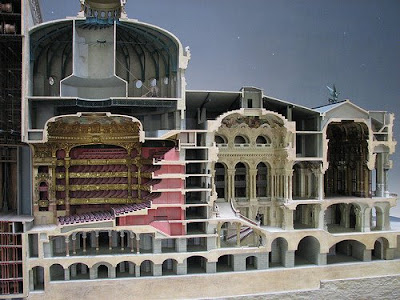 I was referred to your site by a friend; thanks. Very interesting tidbits of info here. I've just started my own travel blog and hope you will take a look: http://womanspeak-womanspeak.blogspot.com/

In October, I traveled to Paris for the first time in 44 years. I hope to go back again soon.

I am going to put your link on my page; thanks again. ~ Ruth